Nerd culture is pervasive. It inspires cosplays, novels, TV shows, fashion, restaurants, and so much more. From The Legend of Zelda to Sailor Moon, the Marvel Universe, and World of Warcraft, nerd culture is not only enjoyed by millions, it’s art that inspires art.

Music is no exemption. For example, the wildly popular Video Games Live tour visits cities around the world for an immersive orchestral experience featuring music from the most well-known video games in the world. And, across the pond, a new band named Re:Make released their first album of original songs inspired by video games, anime, and films. 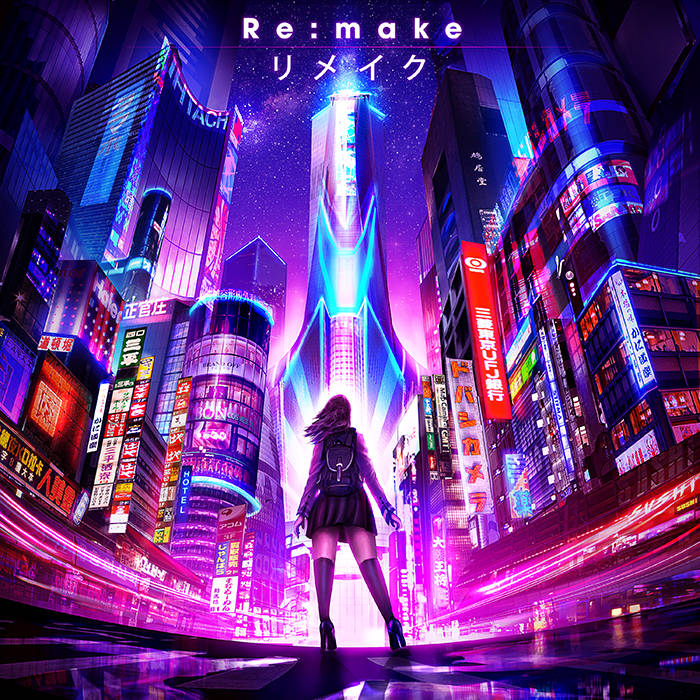 Based out of London, England, Re:Make is a rock band with a nerdy twist. Featuring four members—Jimmy (vocals, rhythm guitar), Edd (bass), Dan (drums, backing vocals), and Jack (lead guitar)—the band has toured the world playing their brand of nerd and pop culture-inspired music at conventions. Their debut self-titled CD was released on January 18, 2016 and holds 13 catchy tunes with titles like “Play This Game,” “Assassins Riddle,” and “One Sword.”

We chatted with one of Re:Make’s founders, Edd, about the foundation of the band, what inspires them, and what anime series he would recommend to readers of The Pulp.

How and when did Re:Make get started? What has the journey been like from the band’s inception to today?

Re:Make actually started off as just two of us. Myself and Jimmy. We went to music college together at a place called ACM (The Academy of Contemporary Music). While there, we became good friends and started doing covers of songs from our favourite shows, games, films and bands. It got to the point where we decided we wanted to start doing some originals based on our favourite characters and shows. This is where it all began.

With our new nerdy musical duo we started writing original songs and releasing them online, (YouTube, Bandcamp, etc.). Our journeys have taken us all over the world to perform at conventions: America, Poland, Germany, UK, and more.

After four years of doing our music as an acoustic duo, we thought it was about time we found the remaining pieces of the band to take our music on the road as it was written—as it was meant to be.

Earlier this year we released our first album under the name Re:Make and have already started working on the next one.

It’s been a long road and a lot of work, but we’re where we want to be right now. We have a full band of amazing people and best friends, we have the best and most supportive fans we could ever ask for and we have the determination to continue. We’re just excited to see where our journey takes us next.

What inspires your music and why?

All our songs are inspired by games, films, anime and general nerd culture. With all of us being such huge nerds, what better things to write about?

Our songs can be inspired by a number of different areas from each category. Sometimes it’s the general story, a specific character or an event which happens. Either way, we love our nerdy stuff.

What genre would you classify your music?

Apparently, it’s difficult to place us into a genre. I’d probably say we’re just your average rock band with a nerdy twist.

How do you take your passion for anime, video games, and films and use it to inspire your music? What elements do you tend to take from them?

Like I mentioned earlier, our inspirations come from a variety of areas when it comes to writing our songs. It could be a particular story line or event, or a character’s actions, personality or back story. Anything that really catches our attention and stands out. 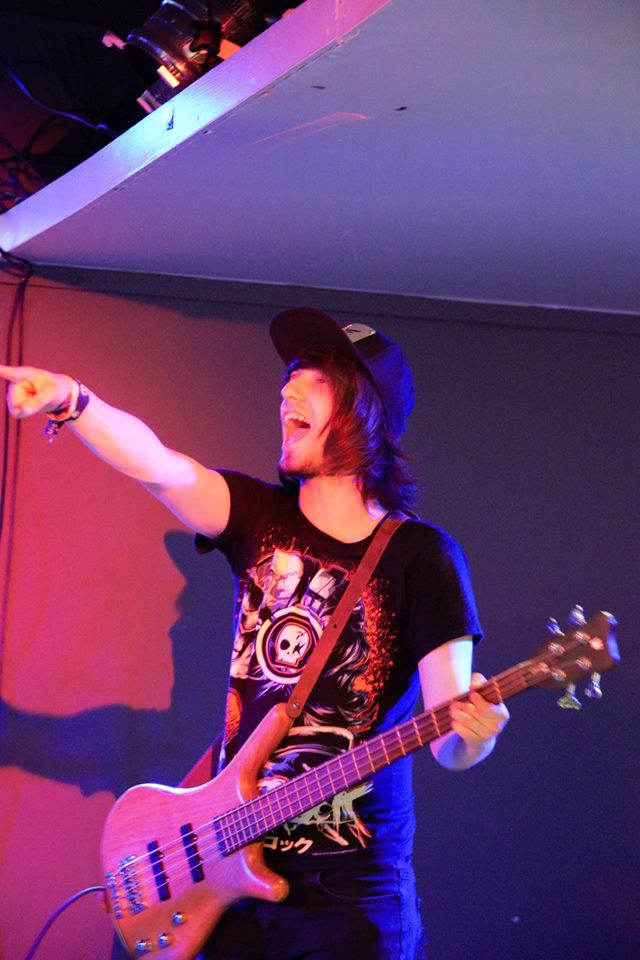 Which video games have had the most influence on your music?

So far, the games that have had the most influence on our music are probably The Legend of Zelda—an all-time classic which everyone knows and loves—and Fire Emblem with its variety of story lines and character, each with their own unique journey. 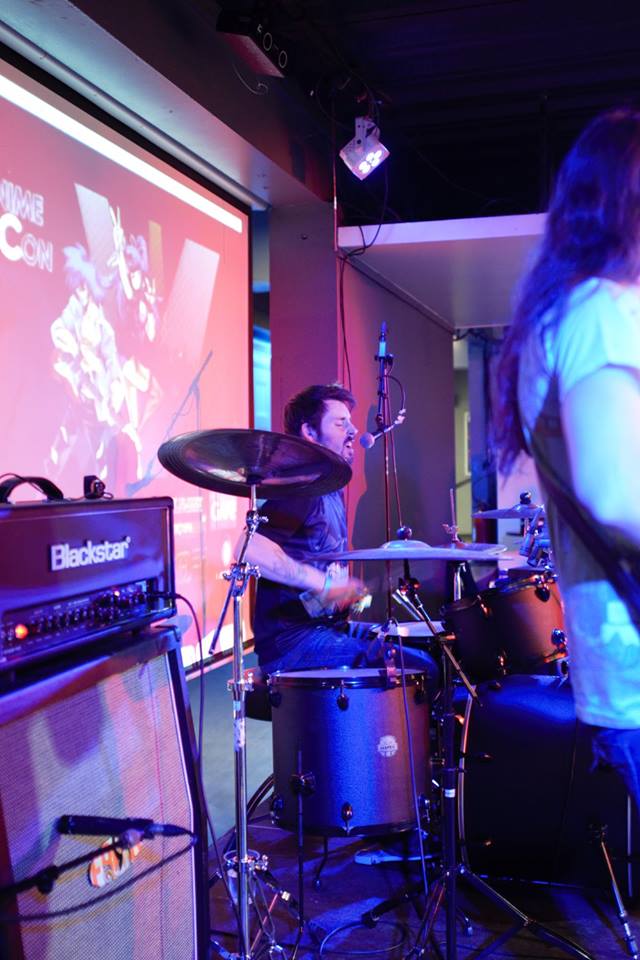 Which anime series would you recommend to our readers?

Now, this would probably be different for everyone in the band. Me, personally? I would probably say something along the lines of Phantom, No Game No Life, Log Horizon or K-ON!. Bit of a diverse variety there.

Phantom is really for those who like a long story with lots of twists and turns, always keeping you guessing what’s going to happen next. No Game No Life and Log Horizon would be a favourite for the gamers out there. People getting sucked into a gaming world and having to adjust to the new rules and fight to survive.

And, finally, K-ON!, for anyone who fancies a chill anime about a bunch of cute young girls forming a band and making amazing music!

What are your favourite things to do when you’re not making music?

When we’re not making music we like to chill, play games, watch anime and just hang out. Oh, and of course going out on Pokémon Hunts. Gotta fill that Pokédex. TEAM MYSTIC ALL THE WAY!

We’re a very tight group of friends who get on really well. It’s always nice to just get together, have some down time and just have a laugh.

Is there anything else you’d like our readers to know about you or your music?

Our music is meant for fun and to have a good time. If you come to one of our shows, we don’t expect you to just stand there and listen. We like to get people involved and having a good time. If we don’t bring a smile to people’s faces during our show, we’ve not done our job.

We have fun when you guys have fun.